WordPress being one of the widely used content management platforms has a huge community base and does all to take care of the same. To ensure the safety and security of websites, upgrade functionality and add extra feature-set, WordPress, every now and then comes with an update.

Now, as much as this update seems important considering the viewpoint of the developer, it is a cause of worry for the website owners. They believe that updating the WordPress website might break their website, let alone disrupt the day to day functionality.

We do understand that this fear is legit and the fact that you have invested hours of efforts to have your WordPress website running and functional, you would never want to trade it, right?

Here, this article will shed light on the steps you need to follow in order to update your website safely, without affecting the overall functioning.

Why Do You Need To Update the WordPress Website?

Before we head towards the steps to update the website, we first throw some light on the need to update. Why should you update a fully-functional website?

According to research, 85% of the hacked WordPress website was running on an outdated version of the system. This suggests that the older the website, the higher is the possibility of it being invaded.

WordPress developers work actively to trace bugs in the existing version and deploy measures to fix the same. Every time a new WordPress version is released, it is stronger and safer than it’s predecessor.

Apparently, a WordPress website that is updated is free from cyber attacks.

Updates aren’t something that the developer releases without any reason. Instead, with every update new features are added in the platform, enhancing the performance of the entire system. New features keep your website at par with the industrial trends giving you leverage over your competitors.

In a nutshell, an update WordPress website has fewer security patches and a greater number of features, suffice to attract customers and monetize your site. For minor repairs, the community itself updates the software, negating the need to do it manually. For higher updates, you would need to undertake the task of website updation on your own, of course, if you are on a self-hosted blog.

So, you see it is important to update the website and it is not a choice, rather a need.

Before you start updating the website, make sure you have had created a backup for the contents or the site on a whole

Now, WordPress can be updated either manually or automatically, with the admin panel.

The simplest way to upgrade your WordPress website is through the admin panel.

Once you have created a back up for the contents of your website and you are now ready to run the update, log in to the WordPress admin dashboard.

In case, you do arent pretty much sure and plan to update the website manually, you can continue with us. Follow the steps given below to manually update a WordPress website.

Once done, you have now successfully completed the WordPress update process and you can visit the page to check for new features and functionalities. Chat Now 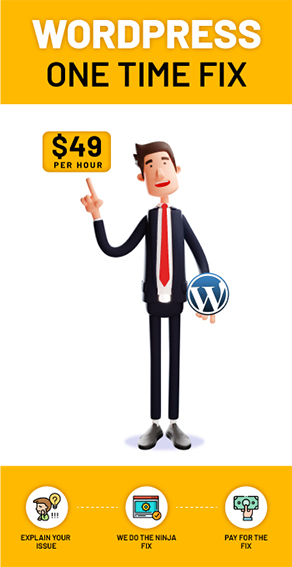